Get to Know Our 2021 Keynote Speakers 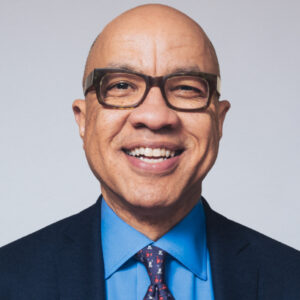 Ford Foundation President Darren Walker opens the “Workplace Revolution” with a presentation on what must be done to eradicate systems, structures, procedures, and processes that disadvantage black, indigenous, and people of color.

Darren Walker is president of the Ford Foundation, a $13 billion international social justice philanthropy. He is co-founder and chair of the Presidents’ Council on Disability Inclusion in Philanthropy. He has been included on Time’s annual 100 Most Influential People in the World, Rolling Stone’s 25 People Shaping the Future, Fast Company’s Most Creative People in Business, and OUT Magazine’s Power 50. Learn more about Darren Walker. 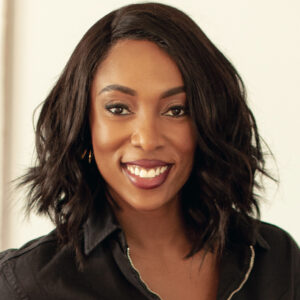 Uncharted Power Founder & CEO Jessica O. Matthews explores how in the midst of survival mode and navigating a new normal, what bold new opportunities can we seize to advance equity?

Jessica O. Matthews is the founder and CEO of Uncharted Power, an award-winning, sustainable infrastructure company that transforms the ground beneath us into an industrial Internet of Things platform for streamlining the integration, deployment, and management of critical infrastructure like power lines, broadband, sidewalks, and water pipes. Jessica’s research and career center around the intersection of disruptive technology, renewable energy, human behavior, and the psychology of self-actualization. Learn more about Jessica O. Matthews. 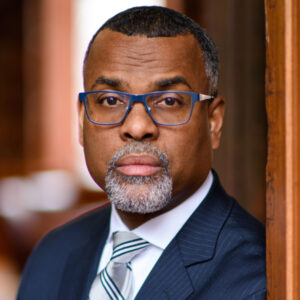 Now is the time to eradicate decades-old injustices. What commitments must we make personally and collectively to move from talk to action? Eddie S. Glaude Jr., Ph.D. closes out the 33rd annual conference with a revolutionary call to action.
Eddie S. Glaude Jr. is an intellectual who speaks to the complex dynamics of the American experience. He is the James S. McDonnell Distinguished University Professor and chair of the Department of African American Studies, a program he first became involved with shaping as a doctoral candidate in Religion at Princeton. Learn more about Eddie S. Glaude Jr.